Your source of contemporary Street Photography. Social Documentary as observed on the streets of the world.

Since starting daily observations in June 2016 I wanted to create images in a totally different way than that I created my commercial images that you can see on the site of Guillaume Groen Fotografie. During my travels in between assignments and projects, there is a moment to experience life. And often I recorded them with my Canon 5D MkII that I use for commercial assignments. But carrying that camera including lenses meant traveling with +5kg of my gear everywhere I wanted to go. I did that for quite some time but realized that working with that gear made me visible as a photographer and in the long run would have broken my back because of the weight.

Since the introduction of the Fujifilm X-pro 1, I had my eye on the camera. Light. Small, Leica retro looking (Who does not love Leica, But does not have Leica money). But it had some quirks. The focus was slow. It was a first-generation camera, on the internet I had read some bad reviews, I am not the person that can afford all the camera’s in the world, and there is one very important rule that applies in retail. A successful product will almost always be followed by an even better product. When after a long time Fujifilm released the x-pro 2 I was one of the first to jump on the wagon.

And I am glad I did. The camera is exactly what I needed.  With the  27mm pancake lens on the camera, it is a golden combination. Small, light enough, less obvious. Ideal for the work that I make on Daily Observations.  When the x-pro 2 was just released there were reports that it would heat up, that it had a low battery life. The suspects where the third party batteries that you can buy for the camera and a full image buffer because the sd card was not quick enough. 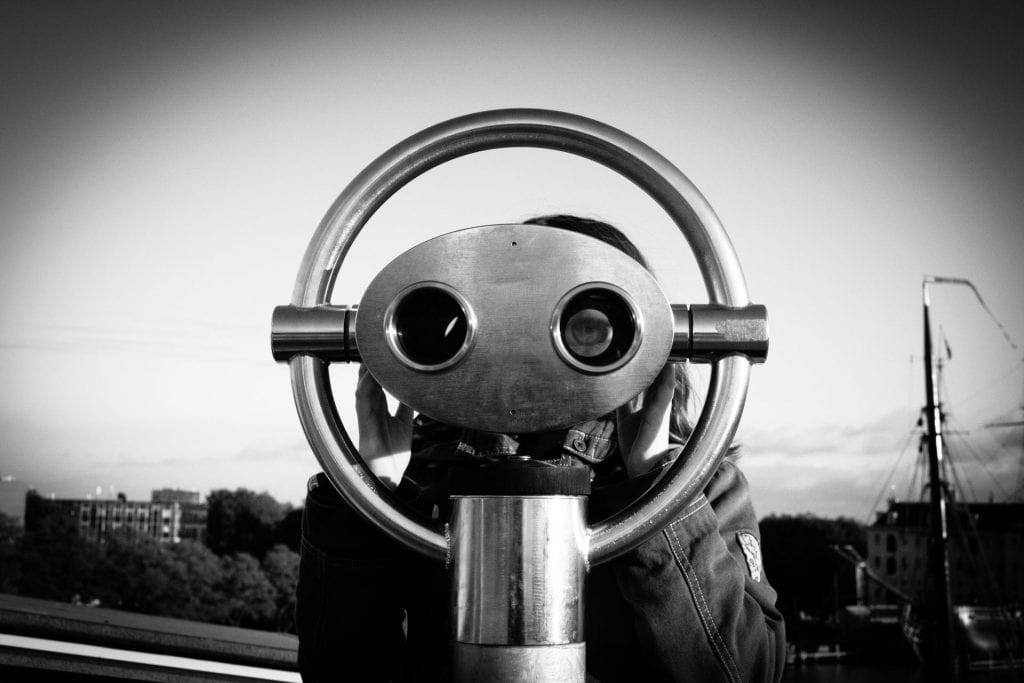 So I invested in genuine Fujifilm NP-W126 batteries. I did not want to risk any problems with batteries. Because they are Lithium Ion batteries I wanted the highest quality. The X-pro 2 has 2 memory slots. The first one can handle SDHC 2 SD cards and the second one can handle SDHC 1 SD cards. I photograph in RAW and Jpeg. The Jpeg more as a quick sharing file but nowadays it is set as Acros film mode. I wanted to make sure that the images would be written to the SD cards as quickly as possible and I did not want to change them during the day.

I chose one of the fastest memory cards available the Lexar 32gb SDHC 2 memory card. So that it would use the first slot optimally.  In the second slot is my preferred memory card brand SanDisk. Also an 32gb extreme pro card but the SDHC 1 version.

Since choosing this combination i did not experience any heating issues whatsoever. It could be that it never existed or I shoot the correct way with the images. But I am happy with it.

At the moment the majority of the work I make is landscapes and street photography. But there are not many portraits on the site at the moment. In my commercial work, I use a lot of hard direct light. It centers my subject and gives it a nice ‘feel’. For some images mainly portraitsIi want to use the same hard direct light as in my commercial images so in the near future I want to invest in a small Fujifilm EF-X20 flash to add to my gear and use it on the camera or with a flash extender cord.

The camera is weather sealed. And the majority of the images is taken outside. The 27mm Pancake is not a WR lens, So it is not weather sealed. Although somewhat more notable i would like an Fujifilm 23mm f2.0 R WR so that photographing in the rain or wet weather would be more of a possibility.

Workshops
Meet fellow Street photographers and learn new skills. Sign up and enjoy yourself in one of my inspiring Street Photography Workshops
2020 Workshop dates